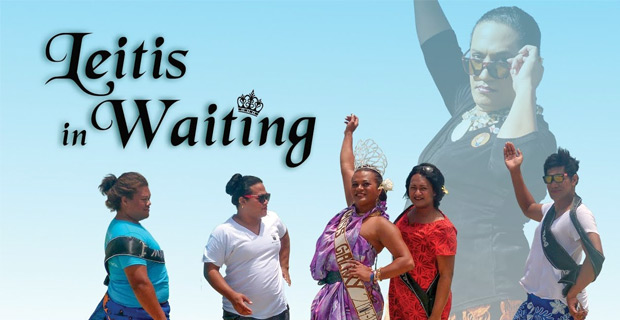 Leitis in Waiting film will be showing at Village 6 Cinemas at 6pm this Thursday.

The are so many untold truths about the experiences and challenges faced by transgender women in the Pacific.

This has been highlighted by Tonga Leiti’s Association Co-founder, Joey Joleen Mataele while speaking at a media briefing on the film called “Leitis in Waiting”.

Mataele adds that the film tells the story of what it means to be different in a deeply religious and conservative society, and what it takes to be accepted without giving up who you are.

The Tonga leitis is a fearless and adventurous group of native transgender women fighting a rising tide of religious fundamentalism and intolerance in their South Pacific Kingdom.

Leitis in Waiting tells the story of Tonga's evolving approach to gender fluidity through a character‑driven portrait of the most prominent leiti in the Kingdom, Joey Joleen Mataele, a devout Catholic of royal descent.

The film is about an eventful year where Mataele organizes a beauty pageant, mentors a young leiti who is rejected by her family, and battles with fundamentalist Christians over Tonga's antiquated anti‑sodomy and cross‑dressing laws.

The film will be showing at Village 6 Cinemas at 6pm this Thursday. 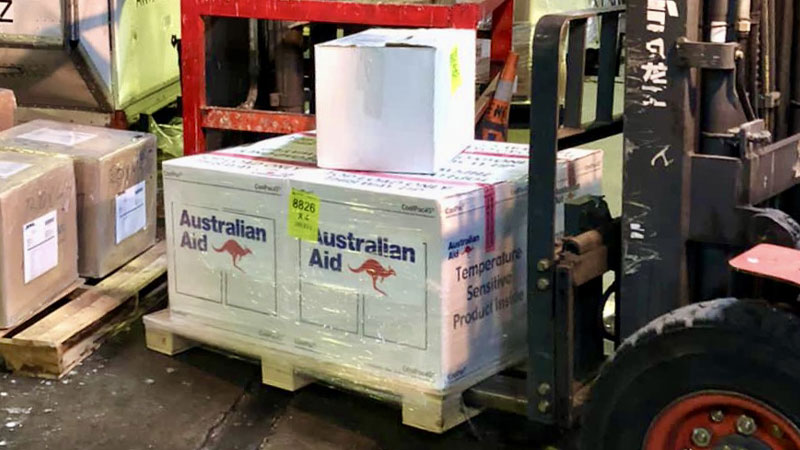 More doses of the COVID-19 vaccine, AstraZeneca are on their way to Fiji as the Australian government has committed to giving 1 million vaccines while... 23 minutes ago
LATEST NEWS 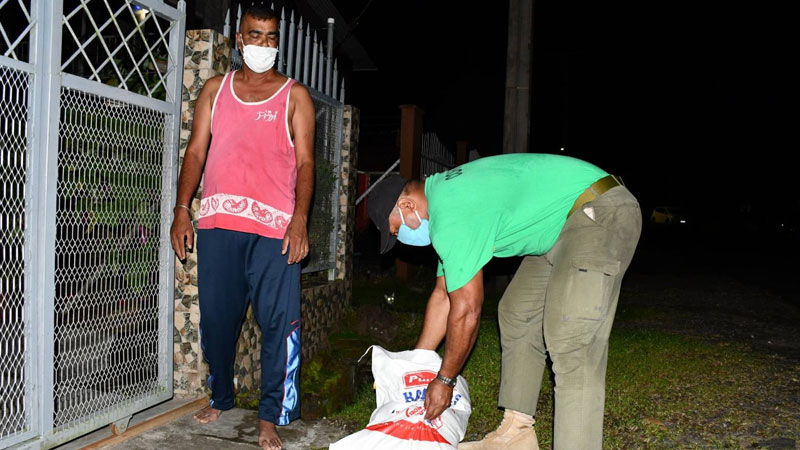 The FNPF Lockdown relief for working members has been extended to the end of the month. More than 14,600 members have accessed this relief so far ... 4 hours ago
More News
TOP