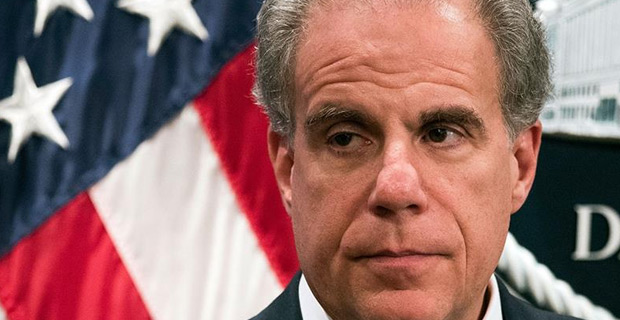 A US watchdog has found no evidence of political bias when the FBI launched an inquiry into the 2016 Trump campaign, despite "serious performance failures".

BBC News reports the US Department of Justice inspector general's report concluded the law enforcement bureau had "authorised purpose" to initiate the investigation.

But it also found applications to wiretap a Trump aide had "significant inaccuracies and omissions".

Inspector General Michael Horowitz sought to assess the basis for the FBI's surveillance of Carter Page, a former Trump campaign adviser who had lived and worked in Russia.

The Acting Permanent Secretary for Health, Doctor James Fong says the 66-year-old man who tested positive for COVID-19 after returning from India does... 34 minutes ago
LATEST NEWS

A Chinese fishing vessel which has been carrying a dead crew member from May this year is stuck out at sea. An agent of the vessel has told ... 19 minutes ago