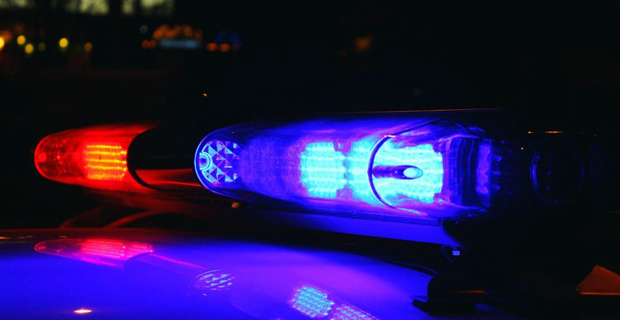 Two children were involved in two separate serious road accidents over the weekend.

In the first case, a eight-year-old girl was allegedly hit by a minibus on Saturday afternoon.

The girl was waiting for her aunt near the Navua Bridge when she suddenly crossed the road and was hit by the vehicle.

In the second incident, a four-year-old girl of Cunningham was allegedly hit by a vehicle driven by a 33-year-old man.

It is alleged that she suddenly crossed the road and got hit by the vehicle.

She is also admitted in the CWM Hospital.

Meanwhile, in a separate accident in Tavua, a 57-year-old man from Rabulu is admitted in hospital after he was involved in an accident on Saturday.

The man who was a passenger in a vehicle with three others were heading towards Tavua Town when the driver allegedly lost control of the vehicle causing it to veer off the road and hit a lamp post.

Other passengers and the driver were treated and sent home.

In another incident, a bus driven by a 60-year-old man is alleged to have collided with a vehicle along Jerusalem Road on Saturday night.

It is alleged the bus driver allegedly overtook a vehicle and hit the oncoming car driven by the 32-year-old man.

Three people passengers of the car and the driver sustained injuries in the process and all are admitted in the CWM Hospital.

Australia's second-largest city has begun a second lockdown in response to a spike in new coronavirus infections. Melbourne's five million ... 50 minutes ago