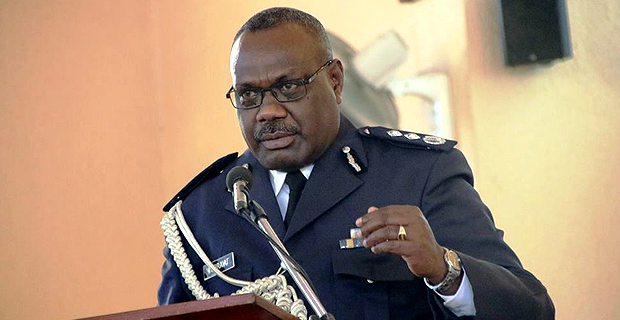 The Acting Commissioner of Police Rusiate Tudravu has reassured the Lesbian, Gay, Bisexual, Transgender, Queer and Intersex Community that police will always do what is supposed to be done if any of their members turn up at any of the police stations.

Tudravu highlighted this today at the Transgender Day of Remembrance after concerns were raised by some of the transgender community on ill-treatment at police stations.

He says that there simply needs to be a change of mind with their officers.

Tudravu says that they will be liaising closely with them and start some awareness training workshops on how to treat the LGTBQI group.

Meanwhile, the Executive Director of Pacific Sexual and Gender Diversity Network and Rainbow Pride Foundation, Isikeli Vulavou says that there is still a lot of ignorance and discrimination against transgender people in Fiji and this leads to their marginalization and invisibility in society.

Vulavou says that transsexual people experience substantial discrimination at work and in healthcare issues and gender non-conformity is still used as an excuse for harassment, violence and even murder of transgender people.

When questioned during a panel discussion if partners of transgender people play a vital role in trying to get them to fit into society, Amasai Jeke of Rainbow Pride Foundation says that not every transgender is in a relationship.

A 16-year-old girl is one of 18 people arrested from 11 o'clock last night to 4 o'clock this morning for allegedly breaching curfew restrictions. ... 16 hours ago
More News
TOP