Trump says he likes 'the idea' of testifying in impeachment inquiry

Trump says he likes 'the idea' of testifying in impeachment inquiry 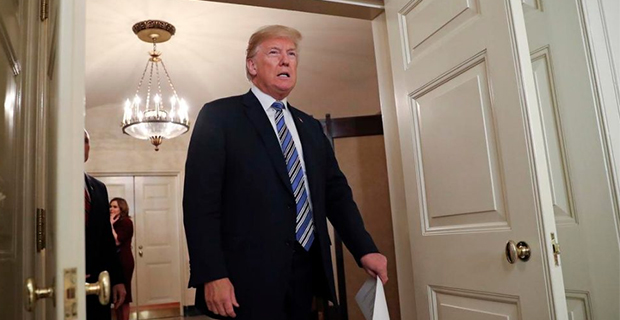 US President Donald Trump has said he likes "the idea" of testifying in the impeachment inquiry against him.

In a tweet Trump said he would "strongly consider" the move after House Speaker Nancy Pelosi suggested it over the weekend.

....that I testify about the phony Impeachment Witch Hunt. She also said I could do it in writing. Even though I did nothing wrong, and don’t like giving credibility to this No Due Process Hoax, I like the idea & will, in order to get Congress focused again, strongly consider it!

The Democrat-led inquiry is establishing whether Trump withheld aid to Ukraine in return for an inquiry into ex-Vice President Joe Biden.

The Republican president has dismissed it as a "witch hunt". 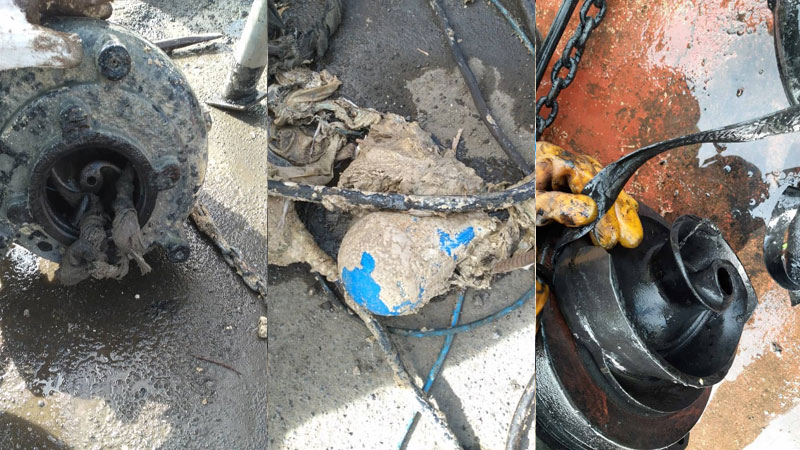 WAF warns factories and people against throwing waste into their waterways

A factory has been suspected of discharging rags causing blockages in Water Authority of Fiji water pumps in Labasa while they have also found plastic... 26 minutes ago
LATEST NEWS

Home & Living has opened its 11th store in Korovou which is expected to employ 4 people. The investment is over $100,000. Speaking during ... 45 minutes ago

High Court Judge, Justice Daniel Goundar has ordered that the 39-year-old Congo National Kiala Henry Lusaka who is alleged to have murdered his wife ... 54 minutes ago