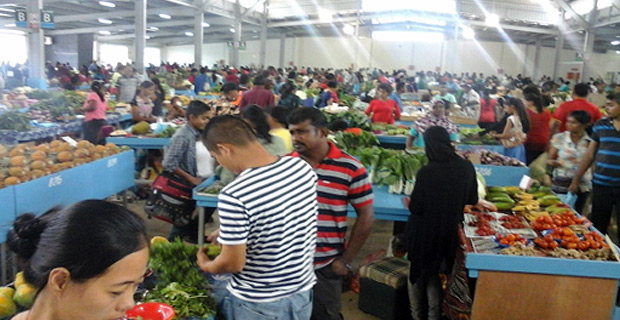 Today marks the 4 year anniversary since the new Nausori Market was opened.

Nausori Town Council Acting CEO, Deo Narayan says they take this opportunity to thank the staff for the effort placed in contributing towards the development and operation of the Project.

He also thanked the Government, Landowners, Market Vendors, Fiji Development Bank, and Bus Operators for the contribution made to the Project.

Vendors Association President Mohammed Ishaq commended the Nausori Town Council and the Government in coming with the new mega facilities for the vendors and farmers of the three Provinces of Tailevu, Naitasiri, and Rewa.

He also thanked the UN Women for providing training and assistance to the vendors of Nausori Market which has led to great teamwork between all relevant stakeholders.