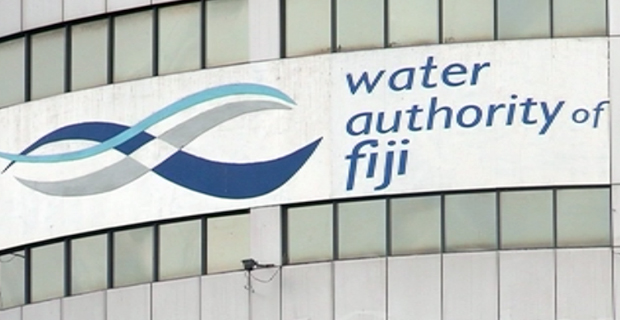 Thousands of people living in parts of Nadi will be experiencing low water pressure to intermittent supply at times from 9pm to 4am daily from this evening till next Wednesday.

Water Authority of Fiji says this will allow them to re-fill the Nagado reservoir to its maximum levels which had depleted in the last couple of weeks as a result of below-average rainfall at the Vaturu Dam.

In a statement, the Authority says the interruption is a result of planned operations on the five supply off-takes to mentioned areas connected from DN500 and DN300 bulk supply trunk mains to Nadi, to recover water pressures on the trunk mains and water levels at the Nagado Water Treatment Plant clear water reservoir, during the off-peak hours.

The Authority is advising its customers residing in the affected areas to store and use water sparingly for their immediate needs during the temporary disruption period.