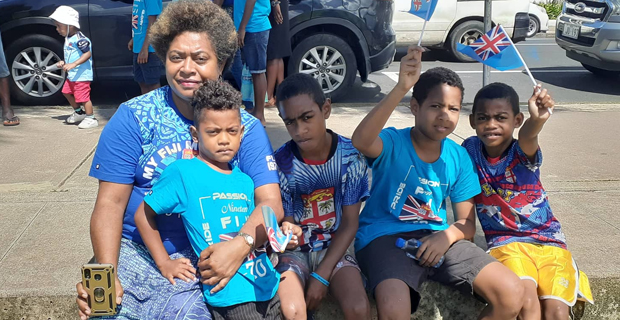 Thousands of people have gathered at Suva's Albert Park to celebrate the country's 49th year of independence.

It is being commemorated with a gallant parade by Fiji's Disciplinary Forces.

There was also a Presidential Salute and a review of the parade by President Jioji Konrote.

About 400 military personnel took part in the March Pass. There was also a 21 Gun Salute by the RFMF

In the Western Division, activities are being organised in the senior citizens' homes and orphanages in Nadi, Lautoka, and Ba.

The other celebrations are being held at Nasau Park in Levuka and Subrail Park in Labasa.

The government developed two web platforms through the Geographic Information System (GIS) to better plan and mobilise resources during the COVID-19 ... 37 minutes ago