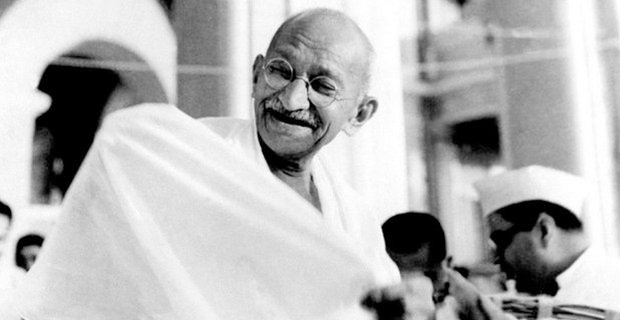 Thieves stole some of Mahatma Gandhi's remains on what would have been his 150th birthday.

The BBC reports the ashes were taken from a memorial in central India, where they had been kept since 1948 - the year of Gandhi's assassination by a Hindu extremist.

The thieves also scrawled "traitor" in green paint across photographs of the independence leader.

Some Hindu hardliners view Gandhi as a traitor for his advocacy of Hindu-Muslim unity.

This is despite Gandhi being a devout Hindu himself.

A 57-year-old labourer who allegedly raped his 4-year-old step-granddaughter in Ba has been charged with three counts of rape and will appear in the B... 8 minutes ago
LATEST NEWS 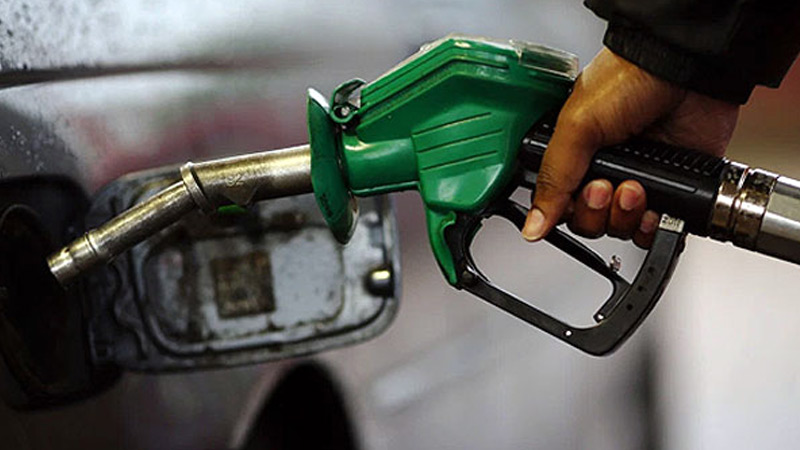