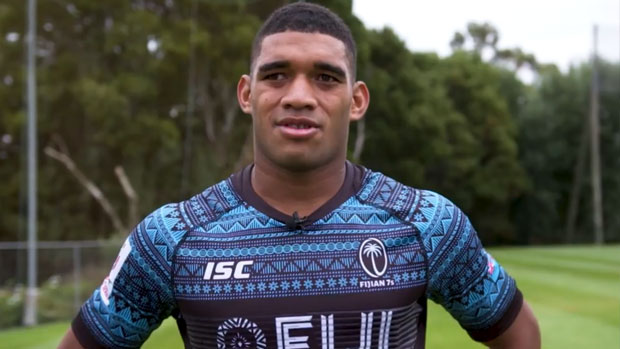 Fiji Airways Men’s co-captain, Meli Derenalagi says the key to their success in the Hamilton 7s lies within the players themselves.

Fiji Men’s team will take on Samoa in their first pool match at 12.47pm today.

Derenalagi and veteran, Jerry Tuwai have been named by Fiji coach, Gareth Baber as the co-captains for the Hamilton and Sydney 7s.

Derenalagi says the bond players have shared during this trip have brought them close as family.

He says playing in New Zealand is just like playing at home because of the enormous fan base and he feels there will be some pressure but they will try to play their hearts out.

Meanwhile, Fiji’s second match is against Australia at 6.35pm today and they’ll play Argentina at 11.57am tomorrow.