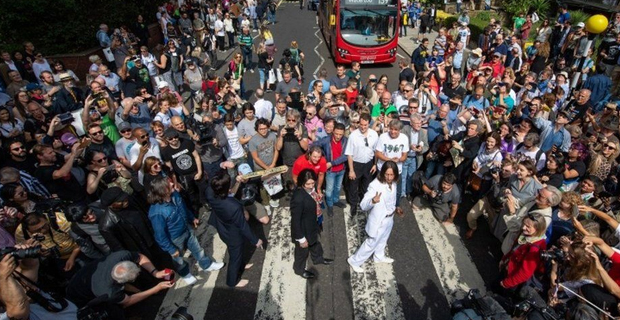 The Beatles' Abbey Road has returned to number one in the UK, 50 years after it first topped the album charts.

The Fab Four reclaimed the top spot with an expanded anniversary edition.

BBC News reports the feat also sees the album set a record - the gap of 49 years and 252 days since its initial chart-topping run ended in early 1970 is the longest gap before returning to number one.

The new version features original tracks such as Here Comes The Sun and Come Together as well as previously unheard material from the recording sessions.

The previous record for longest gap between number one appearances by the same album was held by The Beatles again, for their seminal 1967 record, Sgt. Pepper's Lonely Hearts Club Band.

The sprawling psych-rock masterpiece returned to number one in 2017 courtesy of another anniversary re-release - a mere 49 years and 125 days after its previous spell at the top. 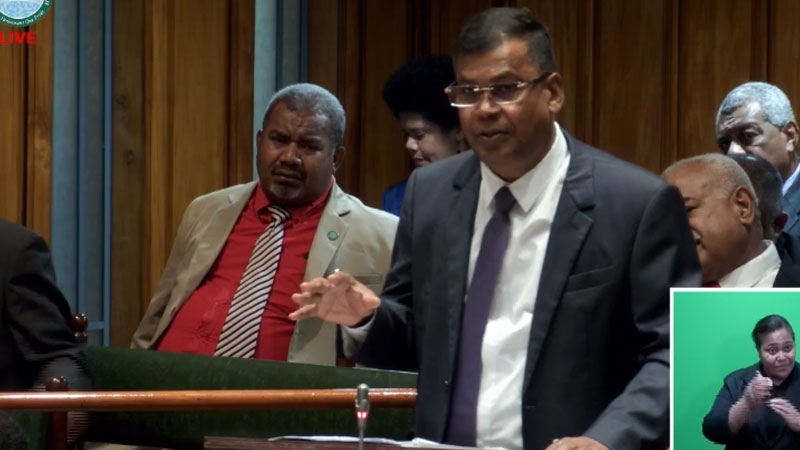 A motion moved by NFP Leader Professor Biman Prasad for parliament to form a Special Committee to conduct a holistic inquiry into all aspects of healt... 5 hours ago
LATEST NEWS 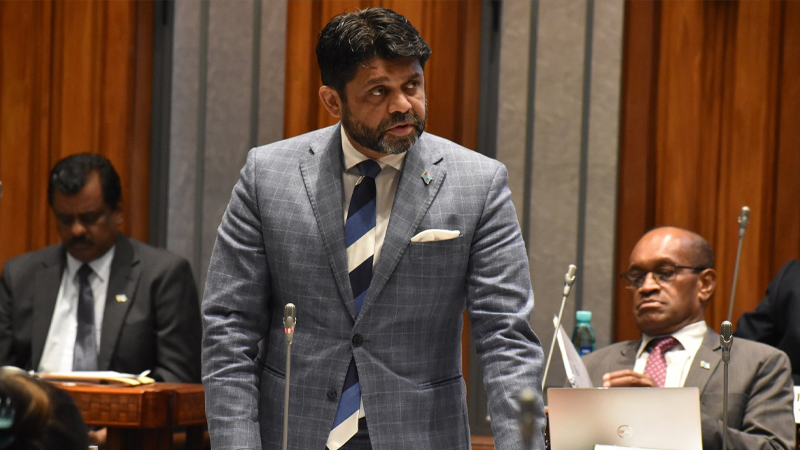 Attorney General and Minister for Economy Aiyaz Sayed-Khaiyum says what they are trying to get Australia and New Zealand to do is to change the ... 34 minutes ago