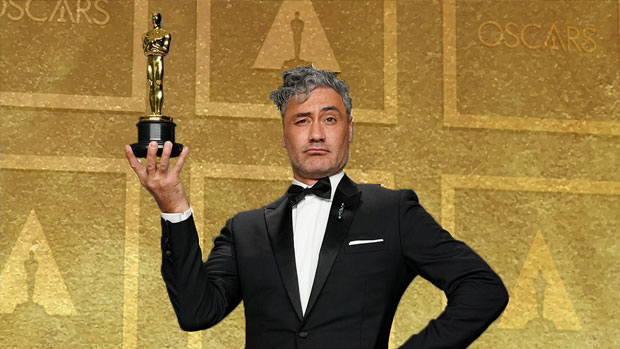 New Zealander Taika Waititi is the first Māori to win an Oscar and first indigenous filmmaker ever nominated for Best Adapted Screenplay.

Waititi took home Best Adapted Screenplay at the Academy Awards for the film Jojo Rabbit which is about a lonely German boy who discovers that his single mother is hiding a Jewish girl during WWII.

Waititi wrote and directed Jojo Rabbit and even acted as Adolf Hitler in the film.

In 2005, he made his first Oscars appearance when he was nominated for his short film Two Cars.

Waititi first found international fame with the film Boy where he was both director and film star.

He also played Korg in the 2017 superhero film - Thor: Ragnarok.

In his speech, Waititi thanked his mother for inspiring him to write the script for the film.

Meanwhile, South Korean film Parasite is the first non-English language film to win best picture in the 92-year history of the Academy Awards.

Brad Pitt and Laura Dern scooped the supporting acting awards for their roles in Once Upon A Time in Hollywood and Marriage Story respectively.

207 new junior nurses have been posted to the CWM, Lautoka and Labasa hospitals. They are now part of the health system and will be appointed as ... 30 minutes ago