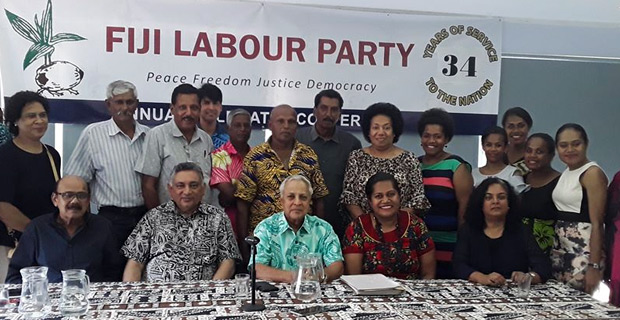 Suva lawyer Anand Singh has been elected as the new President of the Fiji Labour Party.

He was the Attorney General and the Minister for Justice in 1999 for the Labour government.

He was elected at the Party's Annual Delegates Conference held at the Sea Breeze Hotel in Lautoka today.

Mahendra Chaudhry retains his position as the Secretary-General and leader of the Party.

Meanwhile, Sachida Sharma, Monika Raghwan, Shalendra Lal and Anwar Khan have been elected as Vice-Presidents while Taina Rokotabua has been elected as the Assistant Secretary-General.