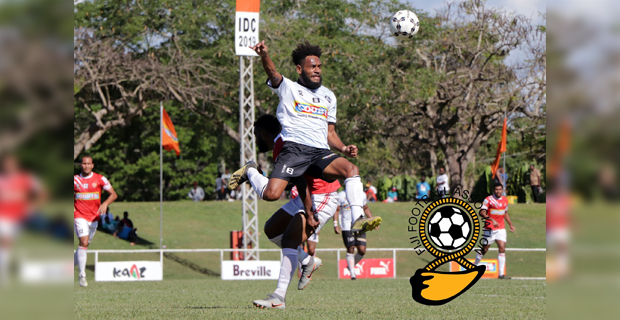 The Suva soccer team has qualified for the semifinals of the 2019 Courts IDC after defeating Rewa 2-1.

Nalaubu says they played together as a team and overcame difficulties.

He says they will treat each game as the final.

Both teams were locked nil all at half time.

Meanwhile, in the semifinals of the Senior Division, Lami will play Navua at 11am this Saturday while Nadroga will play Savusavu in the second semifinal.