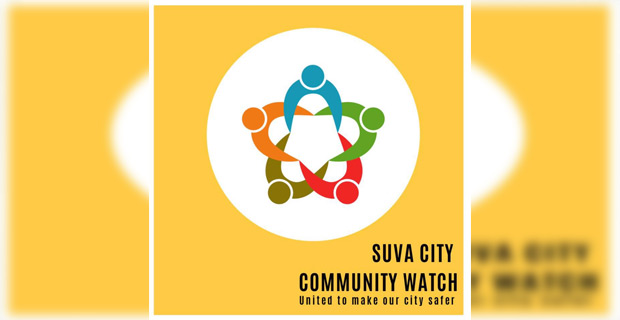 Organizing citizen patrols and creating public transparent profiles of criminals are some of the objectives of Suva City Watch - a new partnership that’s aiming to fight the growing crime and in particular drug problem in the capital city.

The Suva City Watch Scheme is a partnership between local authorities, business owners and other voluntary organisations.

It plans to create a team of volunteers that will carry out city patrols. The plan they have will involve five teams of five volunteers and each team will be guided by supervision of local authorities.

It has even provided forms for people to register to become volunteers on its official Facebook page.

As a requirement, they want all volunteers to be physically fit and can ride a bicycle.

Local businessman, Div Damodar who is involved in the initiative wrote on Facebook that Suva City Watch has opened up discussions in our cities.

He wrote that in the last week he has been called up for so many meetings and also by parents looking for assistance for their children or someone they love. Fijivillage reached out to Suva City Watch about how they intend to accomplish the seven objectives they have set out but a representative said they were not ready to make a media statement. We will have more later.