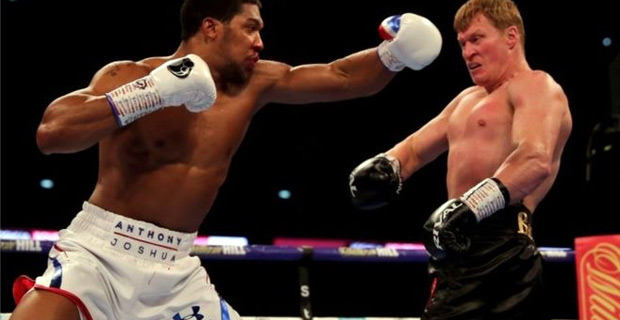 US sportswear firm Under Armour has confirmed its accounts are being investigated by US federal authorities.

It is co-operating with probes from the US Securities and Exchange Commission and the US Department of Justice.

A Wall Street Journal report said authorities were looking into whether Under Armour had shifted sales from quarter to quarter to appear healthier.

But Under Armour has said its "accounting practices and disclosures were appropriate".

The firm, which supplies kits to Premier League club Southampton and the Wales rugby team, says it has been assisting the authorities since July 2017.

News of the probe was the latest bad news for the company, which has been struggling with stalling growth.