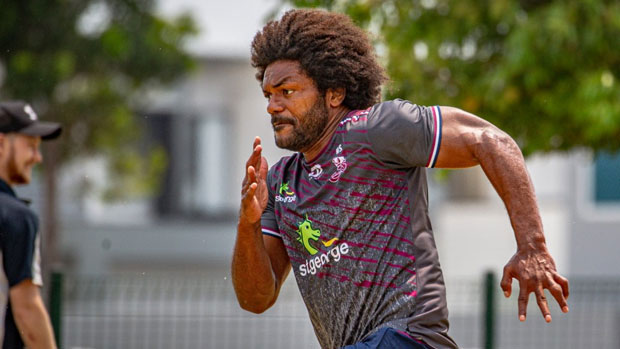 Fiji-born player, Henry Speight will be making his second appearance for the Queensland Reds this Sunday as they will face the Lions in their round two match of Super Rugby.

Speight made his first appearance for his new club last week as they fell short 24-27 against the Brumbies.

Coach, Brad Thorn has also made some changes to the starting line-up, putting Wallabies player, James O’Connor to start in the fly-half position and Hamish Stewart to play in centre.

Seru Uru and Moses Sorovi will start on the bench.

The Reds will take on the Lions at 1.05am Sunday.

In tonight’s matches, the Highlanders will take on the Sharks at 6.05pm and the Rebels will face the Brumbies at 8.05pm.

The Chiefs will face the Crusaders at 6.05pm tomorrow while the Waratahs will take on the Blues at 8.05pm tomorrow.