Speak up, this is our time - Naulusala

Speak up, this is our time - Naulusala 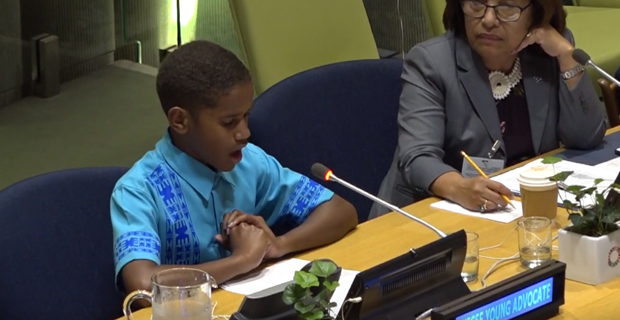 “Speak up, this is our time”

This was the message from Timoci Naulu-sala of Naivicula in Tailevu while speaking about the devastating impacts of climate change in Fiji and the Pacific.

He says his families stayed together in their home and listened as the winds howled.

He adds it was the loudest thing he had heard and was afraid.

Naulu-sala says after the storm passed, they found houses were blown away and farms destroyed and crops washed away.

He adds he knows people who lost their family members.

He revealed that today things are still not right.

He stressed everyone needs to understand that they must work as a team before it is too late.