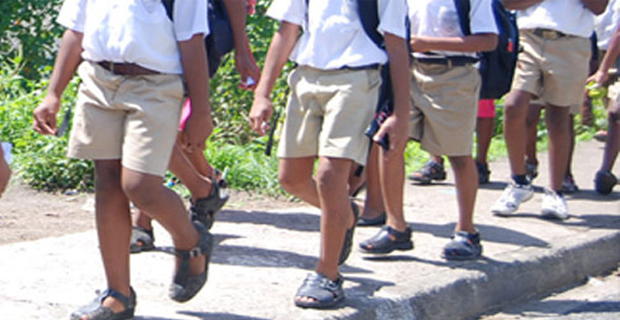 A concerned parent says her son was short-listed however he did not get a place in the school.

Some parents have raised concerns that their children who are to start Year 1 next year are not getting enrolled into schools run by the Catholic Church of Fiji because the first preference is being given to children who have other siblings in the school or they have to be Catholic.

A concerned parent says her son was short-listed however he did not get a place in the school.

The parent was asked by the school if he had a sibling in the school or whether the child was Catholic.

Fijivillage contacted the Director of Catholic Education, Nemani Drova who says the Church will not comment on the subject until the parents discuss the issue with the Church.

However, we have established that Catholic schools give first consideration to students who apart from having a good academic and discipline record must be Catholic and have had parents, grandparents or older siblings who have attended the Catholic school.

We have sent questions and are awaiting a response from the Ministry of Education.