A soldier has killed 20 people and injured dozens more in a gun rampage in the Thai city of Nakhon Ratchasima. 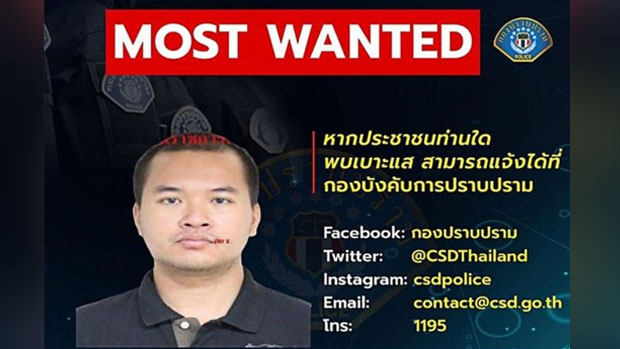 Thai police put a wanted poster on their Facebook page

The suspect then drove to the city centre and entered a shopping complex, where he is believed to be holed up.

The suspect, whose motives remain unclear, posted images of his attack on social media sites.

Authorities have sealed off the Terminal 21 shopping centre in Korat, as they try to track down the suspect.

The team is now inside the mall and searching for the gunman who killed at least 20 people in a shooting rampage. #koratshooting #กราดยิงโคราช pic.twitter.com/36EapiL2UG

Troops and police have entered the building and there have been reports of more gunshots.