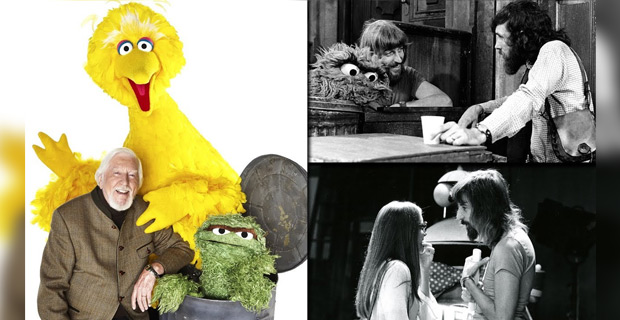 Caroll Spinney, the television puppeteer known for his work as Big Bird and Oscar the Grouch on "Sesame Street," has died at the age of 85.

Sesame Workshop says Spinney had been living with dystonia, a neurological condition that can cause uncontrollable muscle contractions, "for some time."

Spinney voiced and operated the two characters from their inception in 1969 when he was 36, and performed them almost exclusively into his 80s.

As Big Bird, Spinney traveled to China with legendary entertainer Bob Hope, danced with the Rockettes, earned a star on the Hollywood Walk of Fame and was recognized as a Library of Congress Living Legend, according to Sesame Workshop.

Spinney had said that before he came to 'Sesame Street,' he didn't feel like what he was doing was very important.

He said Big Bird helped him find his purpose.

Australia's second-largest city has begun a second lockdown in response to a spike in new coronavirus infections. Melbourne's five million ... 54 minutes ago