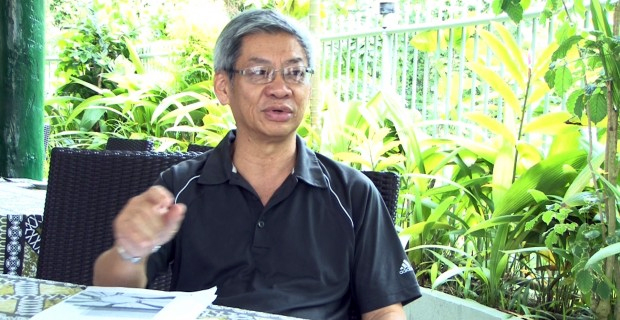 Fiji Hotels and Tourism Association President, Dixon Seeto says they are glad that tax on ECAL has broadened and also paid by other industries.

However, Seeto says they were hoping for the ECAL rate to be dropped.

Seeto says there should have been a larger allocation for Tourism Fiji.

120 million dollars has been collected through ECAL so far this year.

Seeto says they were also hoping for a bigger allocation for Tourism Fiji but adds that they understand government has to balance the budget.

He adds they are hopeful more can be done in the future.

$29.8 million was allocated to Tourism Fiji to continue global branding initiative in target markets to ensure that Fiji remains a top holiday destination and maintains its growth in the tourism sector.