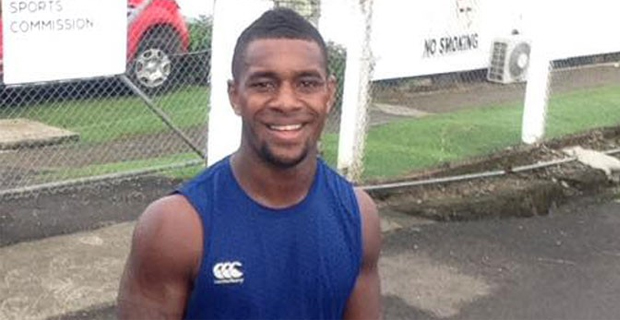 The second state witness in the murder trial of former Police Officers Kelepi Kolinisau and Selema Tikoenaburevere has revealed in court that he was distracted on the day Josua Lalauvaki was allegedly assaulted.

September last year which resulted in his death on October 11th last year.

Anare Gade who is the second state witness, and who is a Polfriend  said yes when Kolinisau's lawyer, Barbara Malimali put to him  that on that morning, he would have been pretty distracted with two women screaming near him, Sergeant Lanieta at the top shouting at them to keep quiet, PC Sisilia running across to tell the women to keep quiet, ASP Ryland rushing out and Kolinisau being punched by another man.

Gade also confirmed that Lalauvaki and the other man, Tomasi had allegedly attacked him in the back of a vehicle.