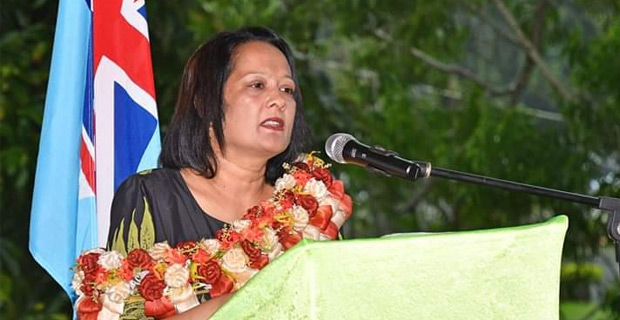 Minister for Education, Rosy Akbar confirms that schools were always allowed to conduct one fundraising event a year and they are still allowed to do that.

Akbar says the school grant that is given by the government is used for operations and administration, building maintenance, library, sports, stationery, science and IT which still remains the same.

She says in the past if the management decided that they wanted to embark on a capital project then they applied to the ministry to have a fundraising activity which was voluntary.

Akbar says if schools want to do more than one fundraising they will still have to apply to the ministry and if it justifies that it will not put any pressure on the community and it is voluntary then it will be approved.

She says the fundraising that schools do is for capital projects and not for the operation of the schools.

Akbar also stresses that the reduction in the free education grant will not have any impact on the operations of the schools.

She says before 2015, when there was no introduction of free education grants, schools used to collect three times less the revenue in terms of school fees they charged.

Akbar says from 2015 when the government started giving schools free education grants, the ministry has given them a 2 to 3 fold increase which is sufficient to run the schools.

She says the slight reduction in the free education grant is because of budgetary reduction which should not have any impact on the operation of the schools.

Akbar says if the schools were using the grants for the purpose it was given for since 2015 then the schools are expected to have everything up to date.