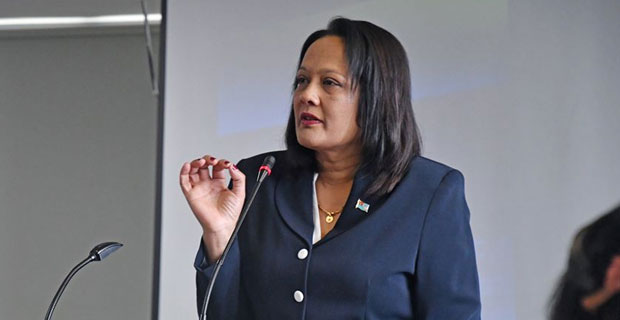 Minister for Education, Rosy Akbar has warned schools to stop charging parents re-enrollment fee if they have anything like that in their respective schools.

Akbar says she has been hearing cases of Parents Teachers Association levies ranging from $20 to $300 and has reminded schools that the PTA levy is voluntary and should not be imposed on parents.

She says some of the reasons given for these levies was that the fee was charged to cut the grass annually.

The Minister says in so many schools that her team visited, the grass was knee length which makes her wonder why the condition of the schools have deteriorated so much because the Heads of Schools were given their acting allowances in the holidays.

She says in the 2019-2020 financial year, $35 million was allocated for rehabilitation and reconstruction of schools alone yet some of the toilets in some schools are in appalling condition.

Akbar says the same can be said for classrooms and she feels for the children.

She says this year the ministry has allocated $2.5 million for construction of new facilities including classrooms, labs and sanitation blocks.