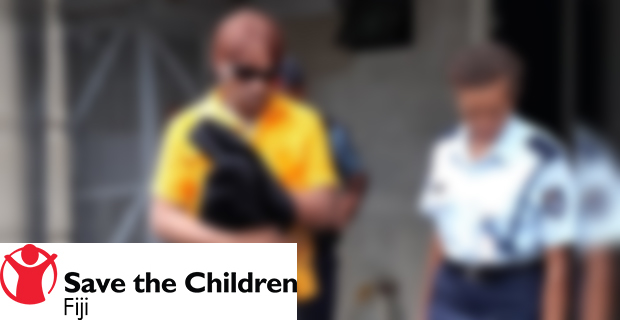 Save the Children Fiji has commended the judiciary for imposing harsher penalties for those who commit crimes against children particularly trafficking of children for servitude and sex trafficking.

This, after the sentencing of child trafficker Josevata Werelagi to 14 years imprisonment with a non-parole period of 10 years.

Werelagi has been convicted of three counts of domestic trafficking in children and one count of aggravated sexual servitude.

Chief Executive Officer Shairana Ali says child trafficking is a crime that needs to be dealt with swiftly and offences such as these call for just sentencing that protect the dignity and rights of these children.

Ali says in this case, they are pleased that the Judiciary has exercised the laws on child rights and protection of minors however, civil society, government and the general public need to work hand in hand to protect children and prevent such crimes.

She says sexual abuse of children is prevalent in our communities with the majority of the perpetrators being known to these children.

Ali further says such offences have a serious long-term impact on children and their emotional, psychological and physical wellbeing is compromised and they carry this violation of their dignity for the rest of their lives.

She adds therefore, sentences imposed should reflect the seriousness of such crimes against children which is a direct breach of their rights.

Ali is calling on the judiciary and service providers and the community to continue providing quality support to the children who were involved in this case and to protect their dignity and rights as they progress in life.

She says these children have suffered immensely as a result of the crimes committed on them and it is our duty to love and protect them from harm.

Ali is also calling on the judiciary to exercise its judicial powers and offer non-parole sentencing for offenders that commit crimes against children.