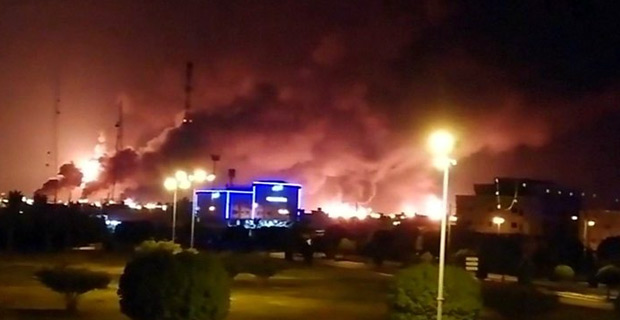 Sources said the strikes had reduced production by five million barrels a day ‑ nearly half the kingdom's output.

The fires are now under control at both facilities. 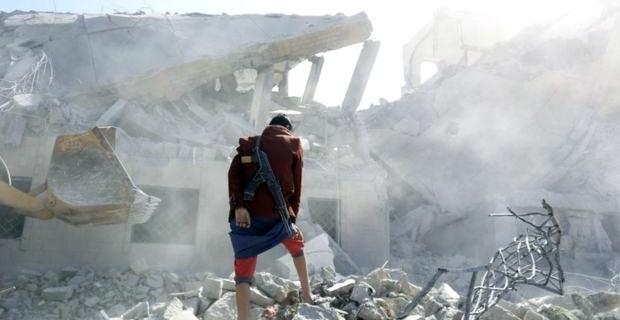 A spokesman for the Houthi rebel group in Yemen said it had deployed 10 drones in the attacks.

The Houthi spokesman, Yahya Sarea says further attacks could be expected in the future.

He said this attack was one of the biggest operations the Houthi forces had undertaken inside Saudi Arabia and was carried out in "co‑operation with the honourable people inside the kingdom".