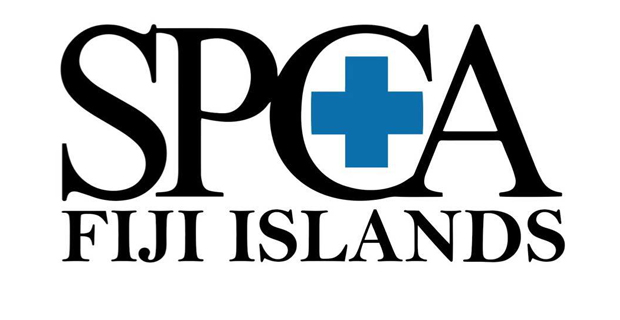 The Society for the Prevention of Cruelty to Animals has completed its medical assessment of the two dogs rescued from a house in Raiwai last Wednesday and has shared necessary information with Police.

One of the dogs was allegedly beaten and thrown down a flight of stairs while a second dog was also found exhibiting signs of malnourishment and lack of care.

The two dogs are still in the care of SPCA Fiji.

When asked if any action has been taken against the man who allegedly beat and threw the dog down the flight of stairs, Police Spokesperson Savaira Tabua only said investigations were continuing.

Police had earlier said their next course of action in the case would be determined after the medical assessment of the dogs.

The man was not taken in for questioning by Police after the dogs were taken by SPCA Fiji last Wednesday.