SODELPA does not have an alternative budget

SODELPA does not have an alternative budget 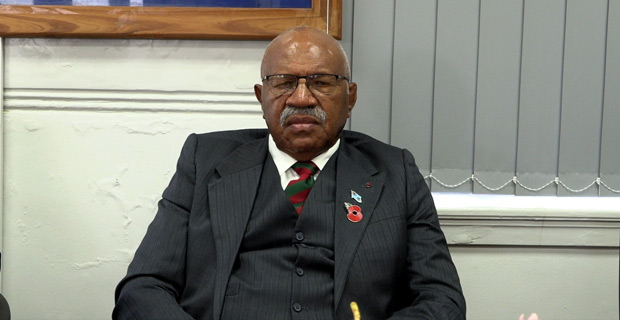 SODELPA had a Pre-Budget press conference today led by Opposition Leader Sitiveni Rabuka however they did not have an alternative budget or figures to present to people when questioned by Fijivillage.

When asked by us on the figures that they have come up with in terms of revenue and expenditure if they were in government, SODELPA MP Aseri Radrodro says that they will only reveal this when they are in government.

When further questioned on the issue on where they will get money from to fund their budget if they were in government, SODELPA MP Viliame Gavoka says they will put more money in other industries.

Meanwhile, SODELPA Leader Sitiveni Rabuka says that they will first want to know how much government is budgeting and what is more realistic, so that they can reveal what they want government to improve in the budget.

According to Rabuka, cost of living is high, poverty is increasing, taxation is rising and that is one reason he believes that there is lack of investor confidence in the country.

SODELPA believes that the government is overtaxing people.