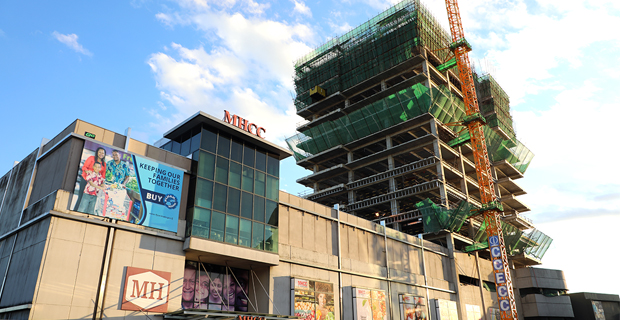 The Suva City Council intends to get foreign independent engineers to assess the MHCC Tower and give a confirmation whether the construction can continue or not.

This has been confirmed by the Minister for Local Government, Premila Kumar.

Kumar says structural reinforcement was required on the MHCC Tower and MHCC was working with engineers from abroad on this. She they will also be submitting engineering plans.

She says the engineering plan is in relation to strengthening the structures of MHCC Tower.

Kumar adds that Carpenters had done this structural reinforcement and have left it for a while for the building to settle.

She says the independent engineers will then come and confirm whether the construction can continue.

Meanwhile, Carpenters Pte Limited had earlier confirmed to Legend FM News that the foundation of the MHCC Tower that is still under construction was stabilised in January this year.

Carpenters Pte Limited confirms that all engineers and consultants engaged by them are independent professionals, namely Batchelar McDougall Consulting and Holmes Consulting from New Zealand.

Carpenters had earlier highlighted that the MHCC Tower is structurally safe although works had stopped and some columns were sinking at the time.

The Acting Permanent Secretary for Health, Doctor James Fong says the 66-year-old man who tested positive for COVID-19 after returning from India does... 58 minutes ago
LATEST NEWS

A Chinese fishing vessel which has been carrying a dead crew member from May this year is stuck out at sea. An agent of the vessel has told ... 43 minutes ago