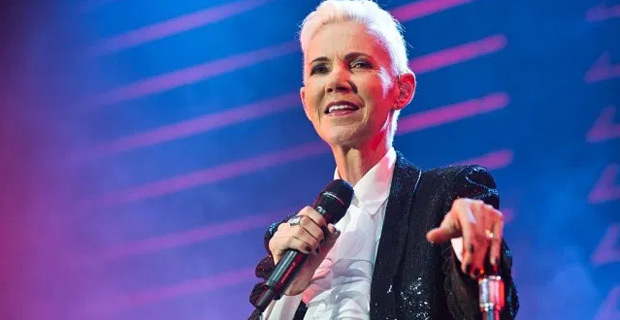 Roxette singer Marie Fredriksson has died at the age of 61 following a 17-year long battle with cancer.

The news was confirmed to the BBC by her manager.

The Swedish star achieved global success in the 1990s with hits like Joyride, The Look and It Must Have Been Love, from the film Pretty Woman.

Fredriksson was first diagnosed with a brain tumour in 2002, after collapsing in her kitchen following a workout.

The tumour cost her the vision in her right eye - but after three years of treatment, she returned to public life and toured successfully again with Roxette from 2008 to 2016.

Only about 20% of the 400 resorts and hotels in the country have re-opened as local tourism slowly picks up. The CEO of the Fiji Hotels and Tourism... 57 minutes ago
LATEST NEWS 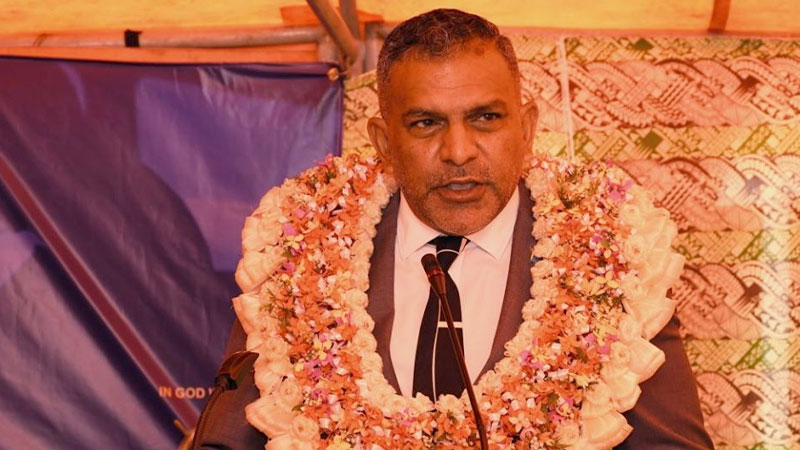 The government is reviewing the Foreign Investment Act to significantly realign its focus on marketing Fiji as a destination for targeted ... 58 seconds ago

Minister for Health Dr. Ifereimi Waqainabete has today clarified that the couple who had returned from New Zealand in April and had claimed that they ... 32 minutes ago

The 14-year-old daughter of the woman who was allegedly murdered in Kabisi, Sigatoka yesterday is still admitted in the Lautoka Hospital after ... 55 minutes ago