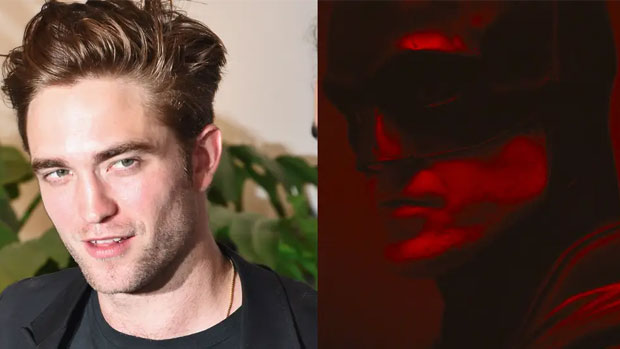 A moody clip of Robert Pattinson's new batman suit has been revealed ahead of the new film, The Batman.

32-year-old Pattinson becomes the youngest actor to ever play Batman on the big screen.

The film is due to be released in June.