Robert Pattinson reported to be next actor to play Batman

Robert Pattinson reported to be next actor to play Batman 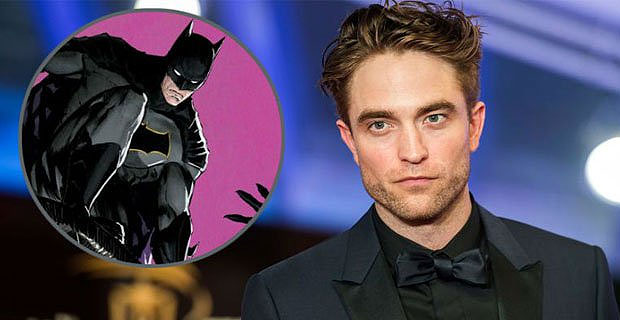 According to reports, Robert Pattinson is set to take over from Ben Affleck as the next actor to play Batman.

Variety states that Pattinson is in negotiations to play the lead role in The Batman, a film originally conceived as a project for Affleck to write, direct and star in. However, after the critical and commercial disappointment of Batman v Superman: Dawn of Justice and Justice League, Affleck dropped out of the film, with War for the Planet of the Apes’ Matt Reeves taking over as director.

Pattinson’s participation in The Batman has not yet been confirmed by Warner Bros, with Tolkien star Nicholas Hoult also on the shortlist.

However, with appearances in the Harry Potter and Twilight franchises, as well as a series of acclaimed arthouse films for directors such as David Cronenberg and Claire Denis, Pattinson is very much the frontrunner.

The Batman will be the first solo Caped Crusader film to form part of the DC Extended Universe and was originally due to start shooting in 2017. After Reeves replaced Affleck as director, production was pushed back to accommodate Reeves’s commitment on War for the Planet of Apes, and filming is expected to start later this year or early next. The Batman is currently scheduled for release in June 2021.

The results for all 24 players that were tested for marijuana, methamphetamine and cocaine use during yesterday’s group matches at the Punjas ... 8 minutes ago