SODELPA President and MP, Ro Filipe Tuisawau has moved an amendment motion in parliament that only the Prime Minister, Voreqe Bainimarama should issue an apology in parliament today for his actions in the parliamentary precincts on August 9th this year and also be suspended from parliament for 2 years. 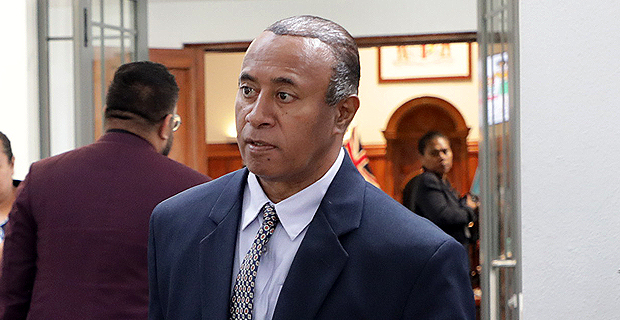 Debate on this amendment motion is also underway in parliament.