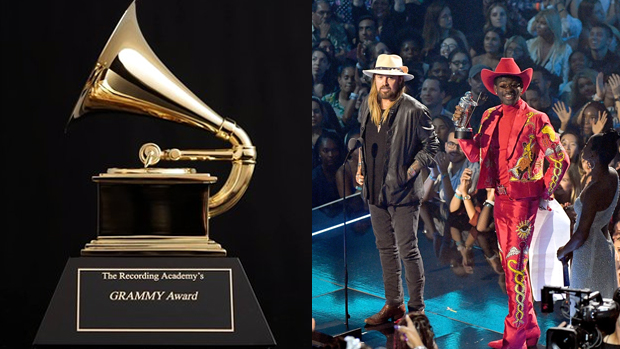 In keeping with the tradition of presenting signature "Grammy Moments," the Recording Academy has announced two special segments to take place on the 62nd Annual Grammy Awards.

Adele appears in this year’s new #GRAMMYs commercial after the take “unexpect everything”. 👀
pic.twitter.com/o4RwiIBbbG

“We will be back.” Excited to perform along amazing artists at the #GRAMMYs @RecordingAcad pic.twitter.com/NtZwQzpLTM

Over the past year, "Old Town Road" has been the subject of numerous mixes and mashups, which inspired bringing together a number of acts who have performed it, making it a one-of-a-kind performance.

Additionally, in a tribute to Grammy executive producer Ken Ehrlich, and to acknowledge the importance of music education in schools to the Recording Academy, Grammy Museum and Ehrlich, artists associated with Ehrlich's 40-year career will gather to perform "I Sing The Body Electric" from the film Fame.

Alicia Keys will host this year’s grammys on Monday afternoon.