Ready for another shot at the Dubai 7s title - Tuimaba

Ready for another shot at the Dubai 7s title - Tuimaba 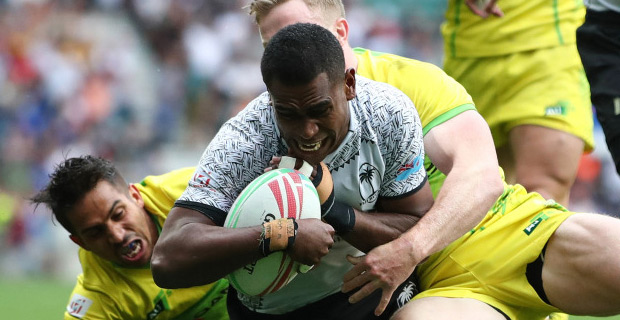 2018/2019 Rookie of the Year nominee, Aminiasi Tuimaba says he is ready for another shot at the Dubai 7s title which they did not defend last season.

Tuimaba says that Coach Gareth Baber has chosen a good team and he believes that each player who has been chosen can do the job.

This will be Tuimaba’s second HSBC World 7s Series.

He made his debut in last year’s Dubai 7s.

The Acting Permanent Secretary for Health, Doctor James Fong says the 66-year-old man who tested positive for COVID-19 after returning from India does... 58 minutes ago
LATEST NEWS

A Chinese fishing vessel which has been carrying a dead crew member from May this year is stuck out at sea. An agent of the vessel has told ... 43 minutes ago