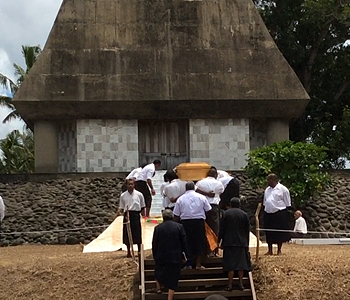 The late former Vice President and Roko Tui Bau Ratu Joni Madraiwiwi has been laid to rest at the chiefly tomb or Sau Tabu in Bau.

Our reporter in Bau Rusiate Baleilevuka says about 3,000 people from all walks of life attended the state funeral in Bau today.

Following the service, members of the RFMF carried the casket to the Sau Tabu.

They were followed by the King of Tonga and Ratu Tuakitau Cokanauto.

They then conducted the final gun salute and Last Post for the late former Vice President.

The casket was then handed over to the Matakibau clan from Bau who have the responsibility to take the chief’s casket to the Sau Tabu.

Ratu Tuakitau Cokanauto delivered the eulogy on behalf of the vanua.

He said that Ratu Joni was always holding the vanua together.

Leung says Ratu Joni had gone through a lot after he resigned as a High Court judge after the 2000 coup and left the Vice President’s post after the 2006 coup.

He adds that he was a man who was never bitter about what had happened to him.

Ratu Joni was also a former lawyer at the Attorney General's Chambers, a former Permanent Arbitrator and a former High Court Judge.

You can check out the photos and videos of the reguregu and the state funeral of the late former Vice President and Roko Tui Bau on our facebook page, fijivillage

Queen Elizabeth II, the UK's longest-serving monarch, has died aged 96, after reigning for 70 years. 11 days ago

AG tables Electoral Amendment Bill in parliament to be debated and voted on without delay on Thursday /+ARTICLE-281411+ARTICLE/ AG attacks the ... 30 days ago
More In Depth 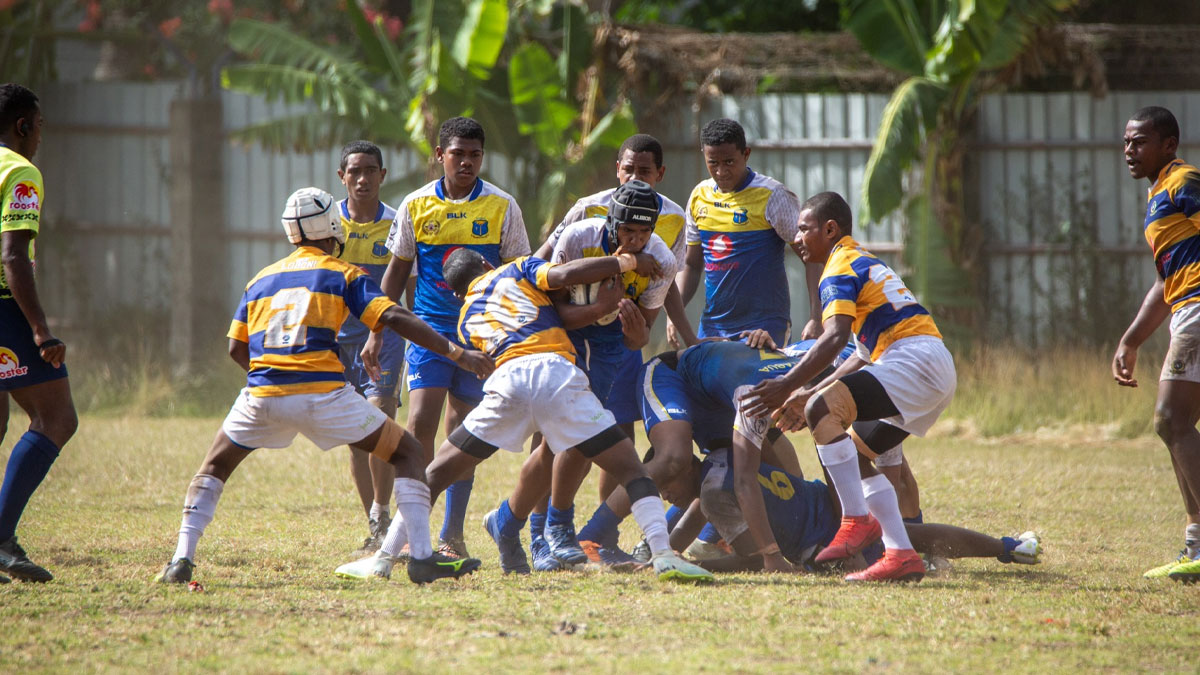 Vodafone Super Deans: QVS to face RKS in Under 15 final

Queen Victoria School will face Ratu Kadavulevu School in the final of the Under 15 Vodafone Super Deans after winning their semi-finals this morning.... 2 hours ago
LATEST NEWS 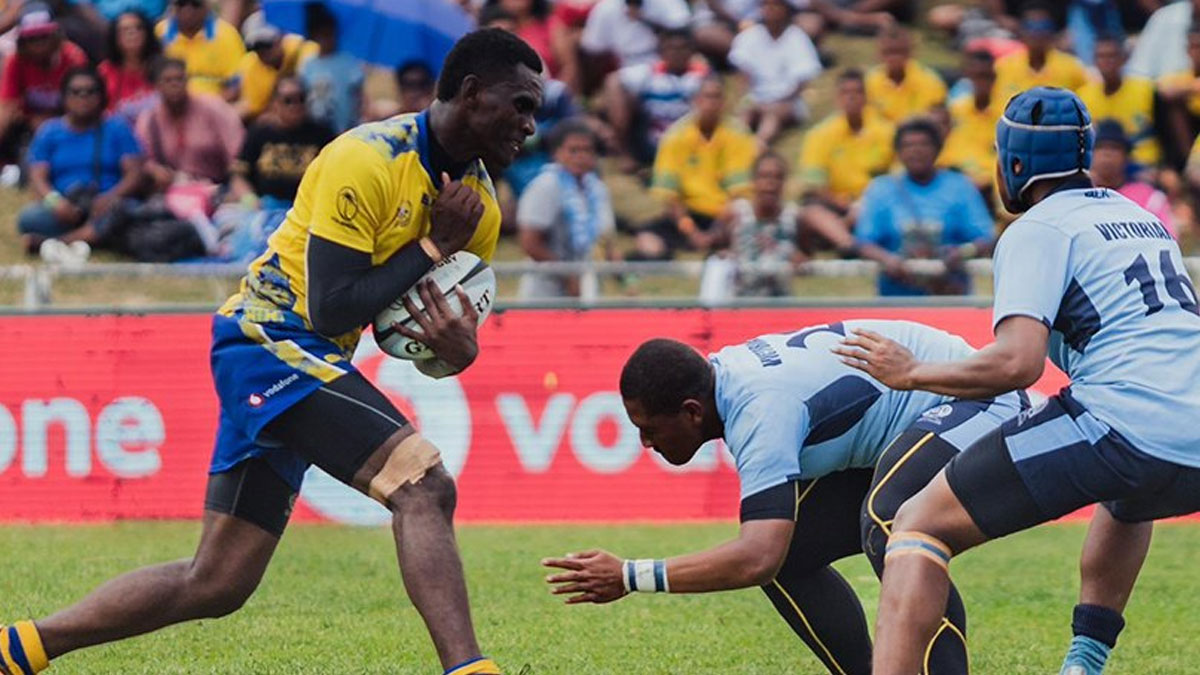 Suva Grammar edges QVS to qualify for the Under 17 final

The Suva Grammar School under 17 rugby team had to dig deep to ensure their place in the final of the Vodafone Super Deans as they defeated Queen ... 54 minutes ago

The deadline for the application for the $180 Inflation Mitigation Assistance has been extended. Applications will now close at 5pm Tuesday, 4th ... 2 hours ago

Doctor Ravniel Singh who is also known as Ra V has won five awards during the FIPRA Music Awards last night. He won the award for the 2020 Best ... 2 hours ago

To give back to the community, the Gospel Primary School Social Club conducted a clean-up campaign this morning along the Suva foreshore, starting ... 3 hours ago

HFC Bank has announced a record dividend pay-out of $22.56 million to the Fijian people through its respective shareholders. The Bank declared ... 5 hours ago
More News
TOP