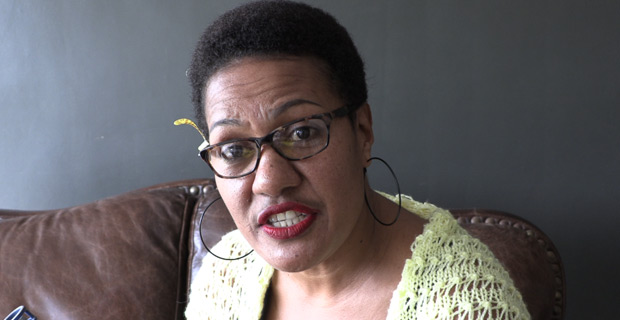 27-year-old, Tarusila Raniu has expressed serious concerns in relation to flooding in their village during heavy rain.

Raniu was part of the group that attended the Fiji Women’s Climate Change Emergency Rally that was held at Albert Park.

Raniu who is from Kuku village in Tailevu says when there is heavy rain, the village gets flooded easily.

She says flood waters bring with them a lot of water-borne diseases and stench from the flooding becomes unbearable for children and elders in the village.

She adds the government had dug a drain behind the village but this has not stopped continuos flooding and they have tried to take this to the appropriate authorities but nothing has been done.

Raniu says they also raised their concerns during their village meetings and have highlighted this problem to their chief, but still nothing has been done.

She says sometimes being a woman has its challenges, and their words fall on deaf ears.

The Kuku villager is pleading with the government to help them in this crisis because the lives of their children and elders in the village have been badly affected.

We are currently trying to speak to Ministry of Waterways.

Meanwhile, the organiser of the Fiji Women’s Climate Change Rally, Noelene Nabulivou of DIVA for Equality says the they will collect and take voices of Fijian women who spoke at this rally to the UN Climate Action Summit that will be held in New York next Saturday. 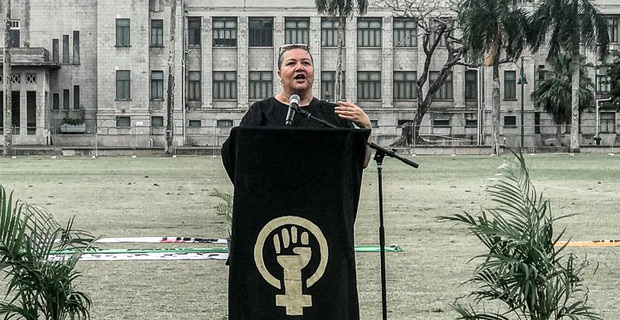