Rabuka raises concern over the contract of Supervisor of Elections

Rabuka raises concern over the contract of Supervisor of Elections 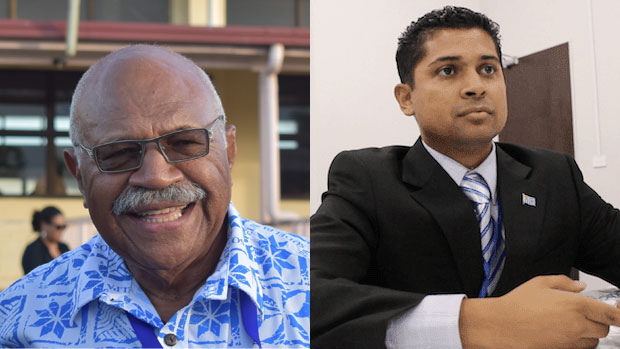 SODELPA Leader, Sitiveni Rabuka has raised concern on why Mohammed Saneem has been acting as the Supervisor of Elections for more than a year after the expiry of his contract while Saneem confirms the job has been advertised by the Constitutional Offices Commission.

Rabuka says Saneem’s contract expired at the end of 2018 and the Supervisor of Elections position has been advertised twice now, yet Saneem has continued to act in the position for more than a year.

Rabuka who is also part of the commission says in total, since 2013, Saneem has been in the position six years now and overseen two general elections.

He says Saneem appears to be making decisions “in a vacuum” without regard for the plight of ordinary Fijians who face increasing hardship and high cost of living.

Saneem says he is only following the law that requires voters to present their birth certificate when they get a replacement voter card after the expiry of the green voter card.

Fijivillage has also sent questions to the Constitutional Offices Commission.