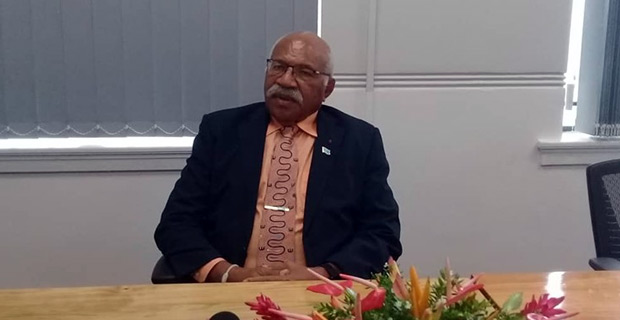 Opposition Leader, Sitiveni Rabuka has called on the government to rebuild the Great Council of Chiefs Meeting House and he has also cautioned the nation to remain calm.

Rabuka says he is gravely shocked and disappointed by the destruction of the magnificent meeting house originally intended for the Great Council of Chiefs.

In a statement, Rabuka says the Vale ni Bose is only 10 years old yet has been destroyed by fire yesterday.

The Opposition Leader says the government must carry out a thorough investigation to determine the cause of the fire. Rabuka says the Bainimarama Government must also inform the public on its plans and whether the meeting house will be rebuilt.

He also said in the statement that he also cautions the nation to remain calm despite the shock, offence and upset the fire has caused.

Rabuka says the chiefs’ vision was that the Vale ni Bose and the Complex would be a powerful symbol of the independence of iTaukei Institutions which would all be housed in the one complex.

He says as Chairman of the Great Council of Chiefs in 2001, he initiated negotiations for the land in Draiba, on which the complex is situated to be transferred from the iTaukei Affairs Board to the Trust Fund in order for the GCC Complex to be constructed in Draiba.

Rabuka has urged the iTaukei Affairs Fund and the Government to consider rebuilding the Vale ni Bose with urgency given the important function it served. He says the land in Draiba should not be used for anyother purpose.

Rabuka says questions remain unanswered on when exactly the alarm was raised, whether smoke detectors and alarms were operational, and who was sleeping or absent while the Vale ni Bose was destroyed.

He says it is also an opportunity to renew our hope and our faith that we will overcome.

Rabuka says a new day is coming, we will unite and rise above this situation and rebuild our nation.

Prime Minister, Voreqe Bainimarama has not made any comments. 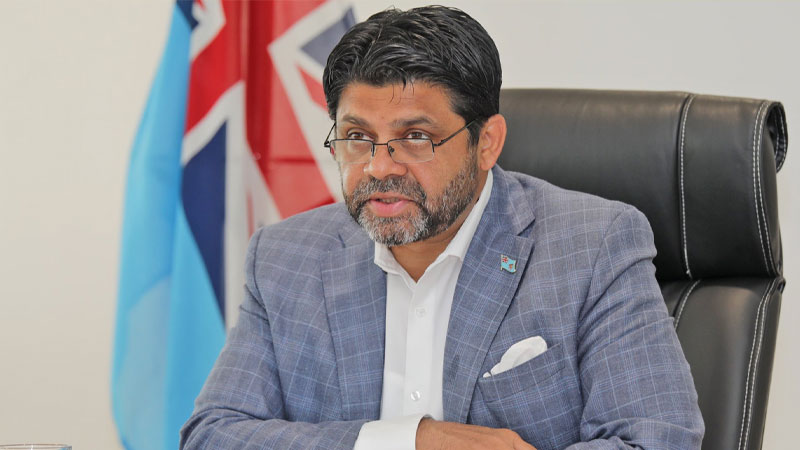