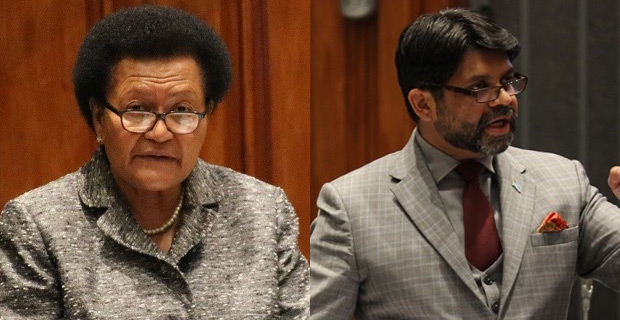 There has been consensus in parliament about the need for Independent Commissions to update their Annual Reports with the Attorney General saying “we need to name and shame them”.

SODELPA MP, Adi Litia Qionibaravi raised the issue saying the parliament website shows that only the FICAC and Electoral Commission Annual Reports for 2014 have been received.

She questioned if this meant that these Independent Commissions were not producing their Annual Reports which is a requirement by law.

Minister for Economy and Attorney General, Aiyaz Sayed-Khaiyum says they want all these commissions to give their Annual Reports and what Qionibaravi has done is actually a good method of making them do that.

Sayed-Khaiyum says he has given these Independent Commissions gentle reminders and people can be rest assured that some reports will be coming in very soon.