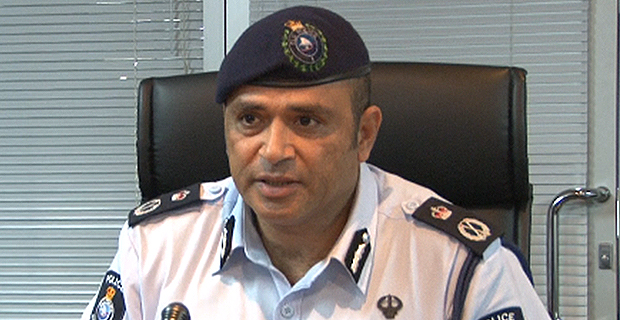 The Commissioner of Police, Sitiveni Qiliho has directed the Divisional Police Commanders and the Officer in Charge of Totogo in Suva to relook at the deployment of officers considering that we are now into the busy festive season.

Police say on the same note they call on members of the public to take ownership of their safety because the excessive consumption of alcohol is linked to these attacks on people in Suva City because people are heavily intoxicated to the extent that they have no control over themselves and their belongings making them easy targets for opportunists.

They say Police operations in terms of patrols particularly towards the weekend continue and will continue throughout the coming weeks and into the New Year. The Force urges people to understand that they also have a role to play in terms of their own safety, but if a person chooses to drink to the extent that they have no control over themselves then they become easy targets not only for criminals but others, and the latest report highlighted in the media is by no means an indication that Suva is not safe.

Meanwhile, the Fiji Hotel and Tourism Association has condemned the recent attack on a European Union staff member in Suva

CEO, Fantasha Lockington says Suva is definitely not safe at night as it should be, and both local families and visitors have reported muggings, robberies, and attacks in the last few months. She says it is unfortunate that many victims do not always report incidents directly to the Police.

Lockington says a few months ago, some Suva businesses also voiced their concern about the city being unsafe and Police launched more foot patrols while extra lights were put in to brighten some dark spots. She says it is their sincere hope that these efforts continue, especially in light of the heightened security warnings being provided by the international agencies and some High Commissioners as this could result in the loss of critical tourism business from Fiji's key markets.

The foreign national was allegedly brutally assaulted along Victoria Parade at about 2.30am on November 2nd and this has prompted the US Embassy to send out an email security alert to its citizens.

The man was walking along Victoria Parade when he was attacked by a group of men. He was later taken to hospital and had serious fractures and had a heavily bleeding eye.

Reports have also come in that the man had to go for emergency surgery overseas and has possibly lost vision in an eye.

Only about 20% of the 400 resorts and hotels in the country have re-opened as local tourism slowly picks up. The CEO of the Fiji Hotels and Tourism... 55 minutes ago
LATEST NEWS 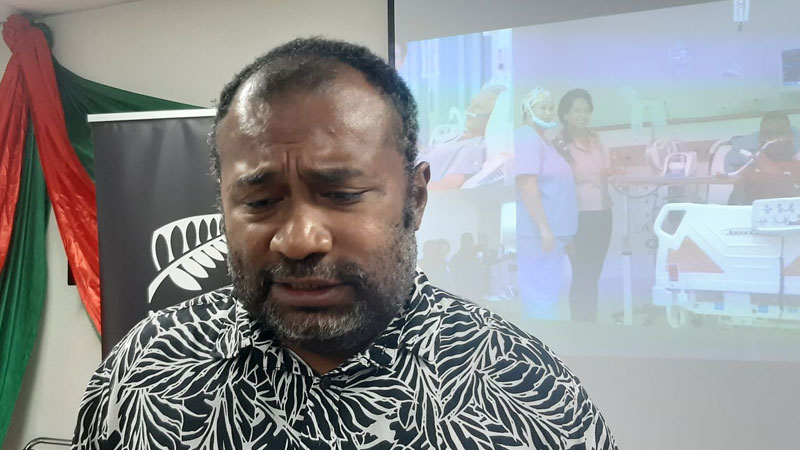 Minister for Health Dr. Ifereimi Waqainabete has today clarified that the couple who had returned from New Zealand in April and had claimed that they ... 31 minutes ago

The 14-year-old daughter of the woman who was allegedly murdered in Kabisi, Sigatoka yesterday is still admitted in the Lautoka Hospital after ... 54 minutes ago