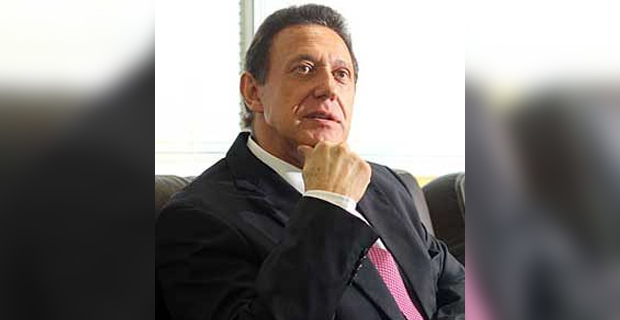 Fiji Airways Managing Director and Chief Executive Officer, Andre Viljoen says Qantas Airways Limited which is the second-largest shareholder for Fiji Airways having 46 percent shares in the company has announced in January this year that it would commence its own services to Fiji in competition with Fiji Airways.

Viljoen says Qantas’ move is odd for a number of reasons like they have entered the market at a time when Australian visitor arrivals to Fiji are flat and the addition of Qantas services has created overcapacity and diluted yields.

He says through their codeshare relationship, Qantas has earned healthy codeshare commissions for little cost and risk.

Viljoen says by operating its own services, at its cost and risk, they estimate that Qantas will struggle to turn a profit on the route.

He says Qantas has recently indicated it will be increased from four flights per week to a daily service between Sydney and Nadi later this year. 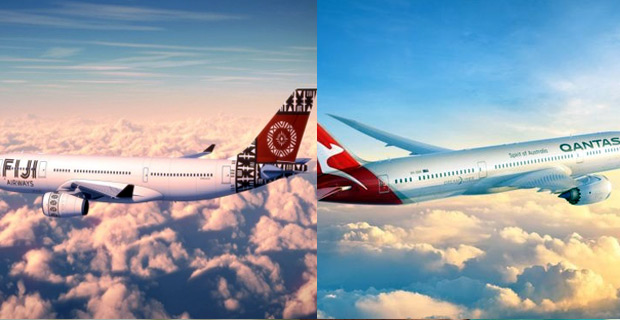 He says it is difficult for a small Pacific Island national carrier to compete with the substantial market power and financial capability of Qantas which dwarfs the resources and capability of Fiji Airways.

Viljoen says Fiji Airways has met with Qantas on a number of occasions to voice their concerns but it seems that they have fallen on deaf ears.

He says Qantas has cited increased connectivity for its own passengers as a key reason for flying to Fiji, but their analysis has shown that, with the exception of some marginally improved connection times, the Qantas services do not create any meaningful new connections.

Viljoen says the aggressive competition by Qantas Airways is severely damaging Fiji’s national carrier and their ability to compete.

Meanwhile, Acting Prime Minister and Minister for Economy, Aiyaz Sayed Khaiyum says that they have an issue with Qantas which is Fiji Airways Limited’s second-largest shareholder having 46 percent stake in the company. 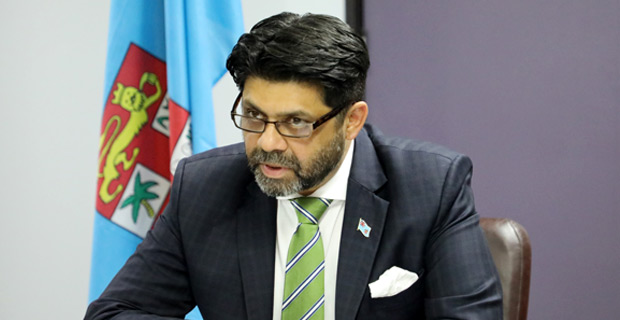 He says they are hoping the issue is resolved in the next couple of weeks.

Qantas Airways Limited has been a shareholder in Fiji Airways since 1958 and actively participated on the board until 2012.

Reports confirm that Gavoka will be next SODELPA Leader

Reports from within the SODELPA Management Board meeting confirm that SODELPA parliamentarian, Viliame Gavoka has been elected as the next SODELPA Le... 23 minutes ago
LATEST NEWS 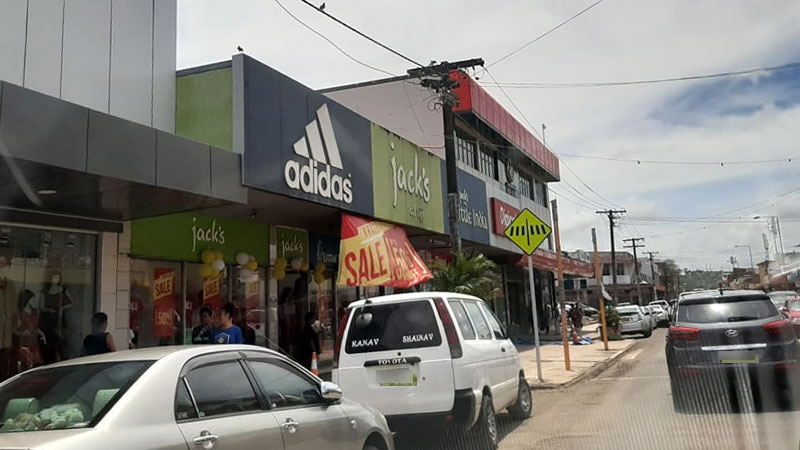 Businesses in Labasa Town have been able to survive the economic impact of COVID-19 as the landlords provided upto 60 percent discount on rent for ... -3304 seconds ago

Leader of the Opposition and Caretaker SODELPA Leader, Sitiveni Rabuka says he will accept the decision if the party rejects him as the leader ... -702 seconds ago

Former soldier, Tevita Kunawave has been sentenced to life imprisonment with a minimum term of 14 years for killing his 4-month-old daughter by ... 55 minutes ago

Attorney General Aiyaz Sayed-Khaiyum has urged men to be more upfront about their health. While speaking during Prostate Cancer Awareness at the ... 2 hours ago