Qantas maintain the decision to increase it's own services to Fiji

Qantas maintain the decision to increase it's own services to Fiji 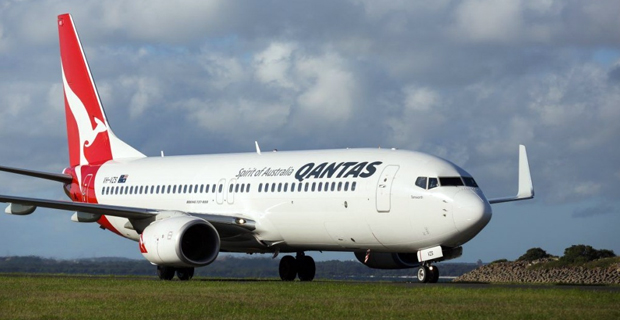 Qantas Airways Limited maintains that it will increase flights between Australia and Fiji during the festive season.

Qantas which is the second largest shareholder for Fiji Airways having 46 percent shares in the company says they are providing codes on majority of Fiji Airways services between Australia and Fiji and will remain committed to that arrangement.

However a Qantas spokesman has told Legend FM News Qantas will operate daily services for a short period over the Christmas and New Year period providing more seats which will help boost the visitor numbers that will ultimately support the Fijian economy.

When questioned on the statement by Acting Prime Minister, Aiyaz Sayed-Khaiyum that Qantas is cannibalizing Fiji Airways, the Qantas Spokesman says that Qantas and Jetstar both operate services between Sydney and Nadi offering a mix of leisure and premium travel options to meet the market demand.

Fiji Airways Managing Director and Chief Executive Officer, Andre Viljoen says Qantas Airways has announced in January this year that it would commence its own services to Fiji in competition with Fiji Airways.

He says the aggressive competition by Qantas Airways is severely damaging Fiji’s national carrier and their ability to compete.

Qantas Airways Limited has been a shareholder in Fiji Airways since 1958 and actively participated on the board until 2012.

We are currently trying to get further comments from Qantas Airways.