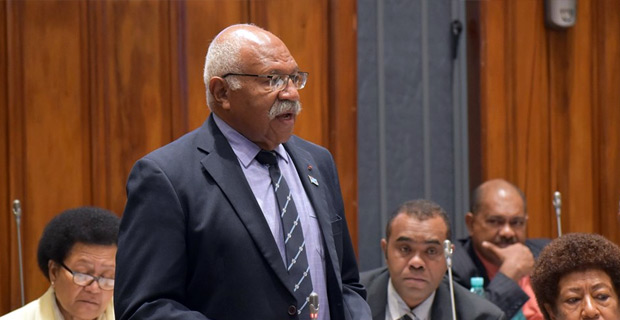 Rabuka highlighted this in his response to the President's speech this morning.

He says the address must be given graciously, and government must take responsibility for putting the Head of State in this embarrassing position of reading an address that is a poor and wrong impression of the person we have as our President.

Rabuka says the government should have given the President the free hand to deliver to the nation on a method he was comfortable with.

He says the President should have delivered his speech from his heart as a true patriot of Fiji on the day after the nation paid respect to those that made the huge sacrifice of life in the two world wars and peacekeeping operations around the world.