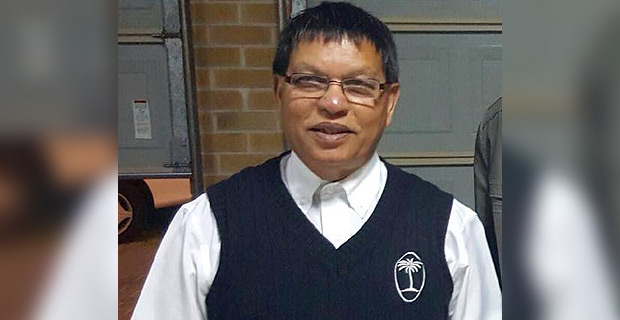 The President of Sanatan Dharm Pratinidhi Sabha of Fiji, Sarju Prasad has called on the entire nation to condemn the comments made by SODELPA MP, Mosese Bulitavu. Bulitavu said that the stabbing of a partner is a ‘vulagi’ or foreign way of doing things for the iTaukei and have been brought in by the descendants of indentured labourers from British India and that Indo Fijian women having extra‑marital affairs is rife.

He has since apologised for making the comments.

Prasad says it is an attack on the modesty of women in Fiji.

Prasad is asking the authorities to take whatever actions can be taken because this has deep seeded ramifications and people must always think before they make utterances like these.

When asked by Fijivillage that Bulitavu has since apologised after making the comments, Prasad says despite the apology, he wants action taken against Bulitavu by SODELPA and the government. 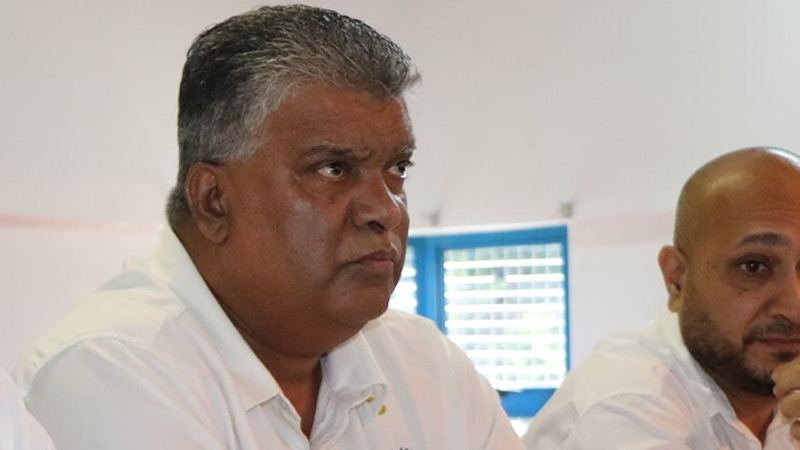 The results for all 24 players that were tested for marijuana, methamphetamine and cocaine use during yesterday’s group matches at the Punjas ... 3 minutes ago