Prasad calls on Fijians to re-dedicate to national interest

Prasad calls on Fijians to re-dedicate to national interest 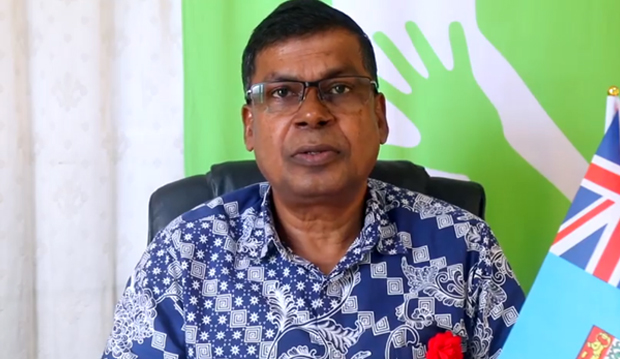 National Federation Party Leader Professor Biman Prasad has made a call for everyone to re-dedicate themselves to national interest instead of focusing only on personal and political advancement.

In his Fiji Day message, Prasad paid tribute to the founding fathers of Fiji, hailing them as gigantic leaders who put national interest above everything else to negotiate Fiji’s Independence 49 years ago.

He says it must not be forgotten that it was the NFP’s founding father and Leader of the Opposition, A.D Patel and his successor Siddiq Koya, together with the then Chief Minister and later the first Prime Minister Ratu Sir Kamisese Mara who put aside their deep personal and political differences to give Fiji true nationhood and sovereignty.

He says this fundamental principle is a cornerstone of NFP’s foundation.

Prasad has urged everyone to remember the giant strides made by the country's founding fathers and to hold true to the spirit of unity and understanding of Independence because freedom, hope and glory is still theirs if they grasp it.


Prasad has called on everyone to work together to ensure Fiji once again becomes a symbol of genuinely united, harmonious and a beacon of hope.