About 180 people including NFP parliamentarian Lenora Qereqeretabua and SODELPA MP, Lynda Tabuya have gathered for the peaceful assembly. 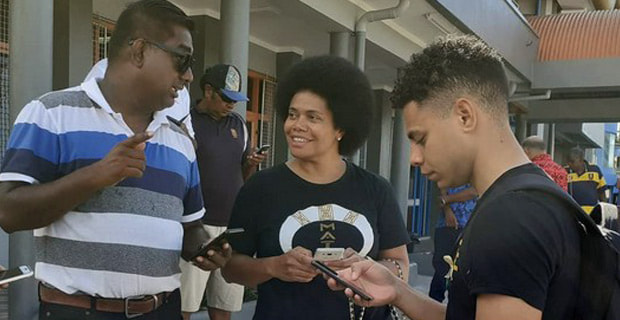 Police officers are also at the scene to monitor the gathering to ensure safety and security of the general public.

FTUC is having peaceful gatherings by unions and workers around the country after their application to march today was denied by Police.

National Secretary Felix Anthony says he met with Police yesterday and they have assured that they will not intervene in cases of a peaceful assembly.