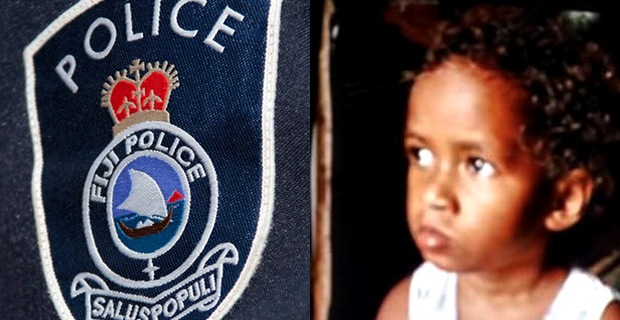 Talei Raikadroka was reported missing at the Lami Police Station on December 1st.

Police are still investigating the case of the 3-year-old girl from Kalekana, Lami who went missing from her home on 30th November last year.

Talei Raikadroka was reported missing at the Lami Police Station on December 1st.

Police had earlier said that forensic tests are being conducted on evidence gathered by investigators from the man who is a relative of the family and had released him after questioning.

Police are not releasing any other information regarding the forensic test, however, investigations are continuing.