Police are requesting for information that can help identify a man believed to be in his 60’s, who was found lying unconscious on the road at Olosara in Sigatoka on Saturday night.

Police say it is believed the victim was walking on the road when he was alleged to have been hit by an unknown vehicle.

The victim sustained injuries and is currently admitted at the Lautoka Hospital. 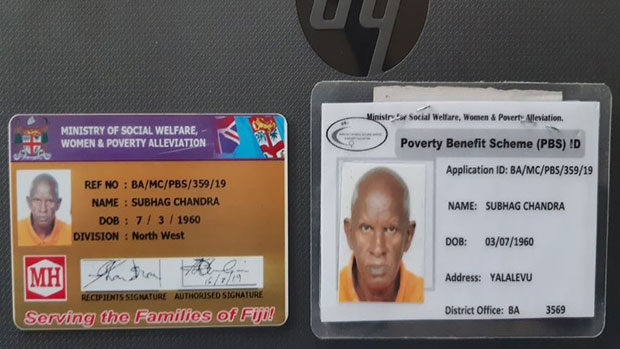 UN commends Fiji for certain things however recommendations have been made to repeal some laws and policies Monday 17/02/2020
... More In Depth News ...
LATEST NEWS
Shortage of aluminum and glass in Fiji due to closed shipping ports in China 45 minutes ago
Radrodro claims govt using youths, Bala says govt does not use people for their benefit